The building was originally built in 1920 as a dance hall. In 1952 Charlie Hall opened a package store which remained open until the 1980’s, the building was left empty until 1999, when the Marlborough Arts Center and Museum purchased the property. In 2004 the renovation and addition started with the moving of the original building to allow expansion and reconfiguring of the original structure. A new full concrete foundation was constructed near the center of the property.

The decision to move the building was twofold; the close proximity to property lines prohibited the existing southern side windows and by relocating the building and utilizing the natural contours of the land, a lower level was developed from the original single story building. 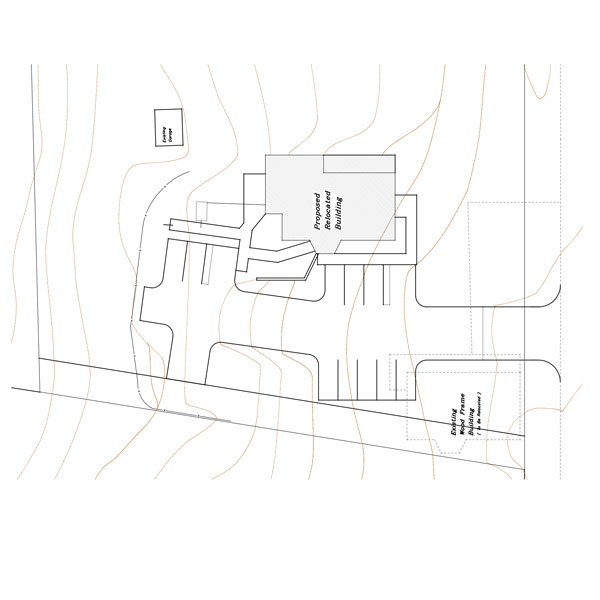